Latest updates from adventurer and charity fundraiser Noel Hanna on his global travels.

Latest updates from adventurer and charity fundraiser Noel Hanna on his global travels. 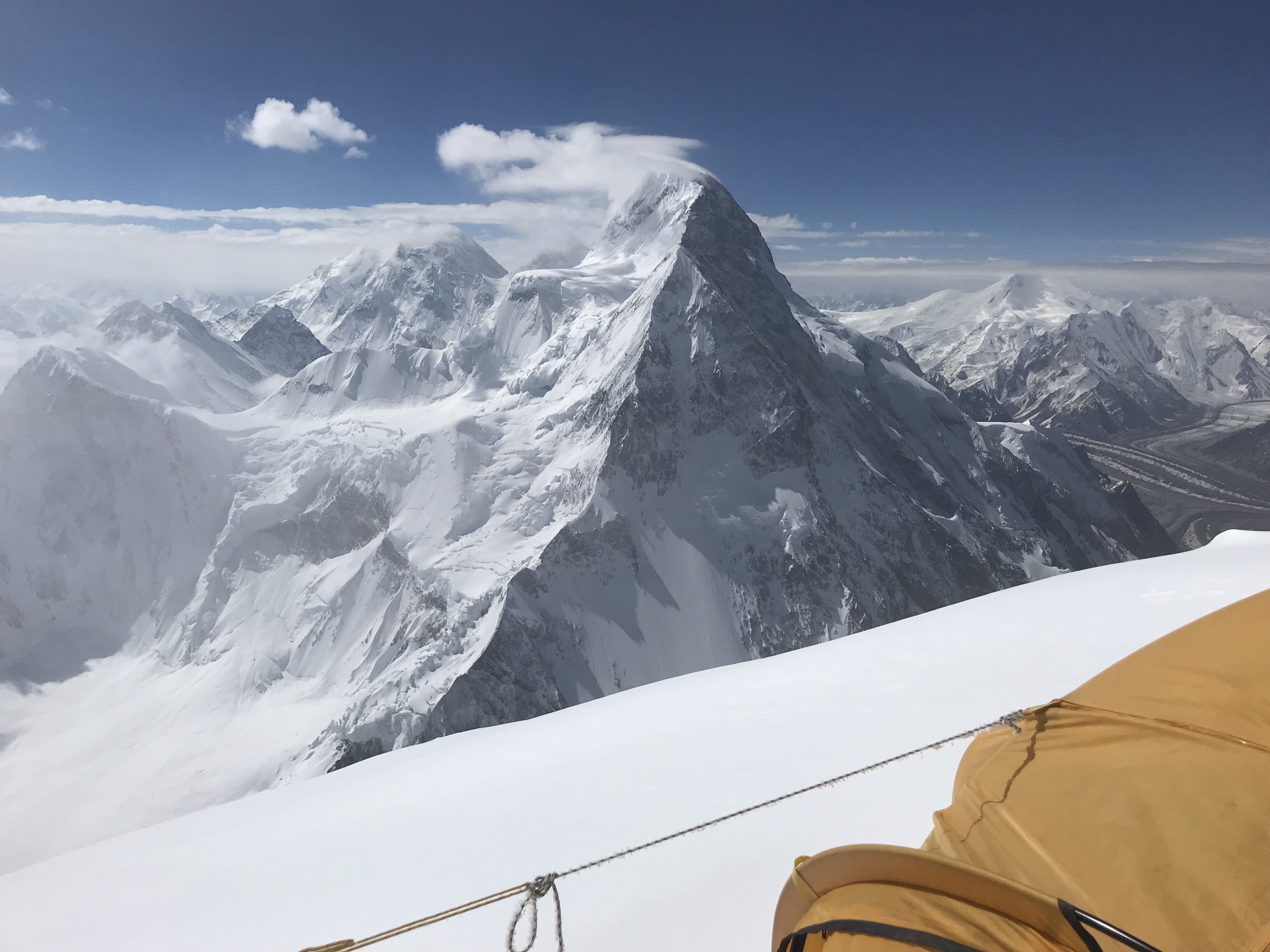 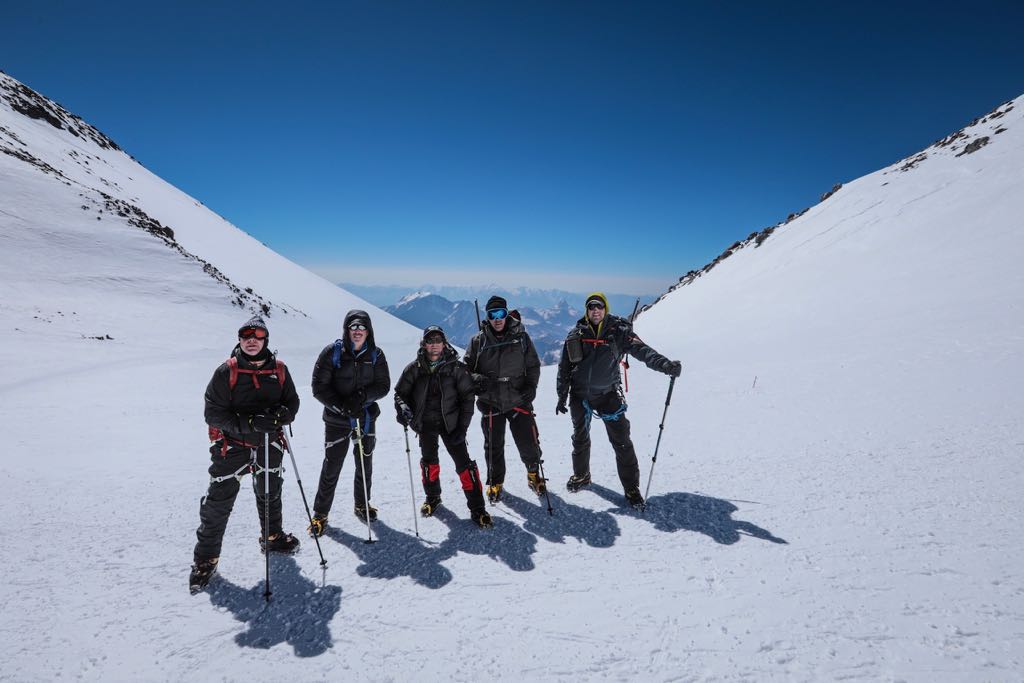 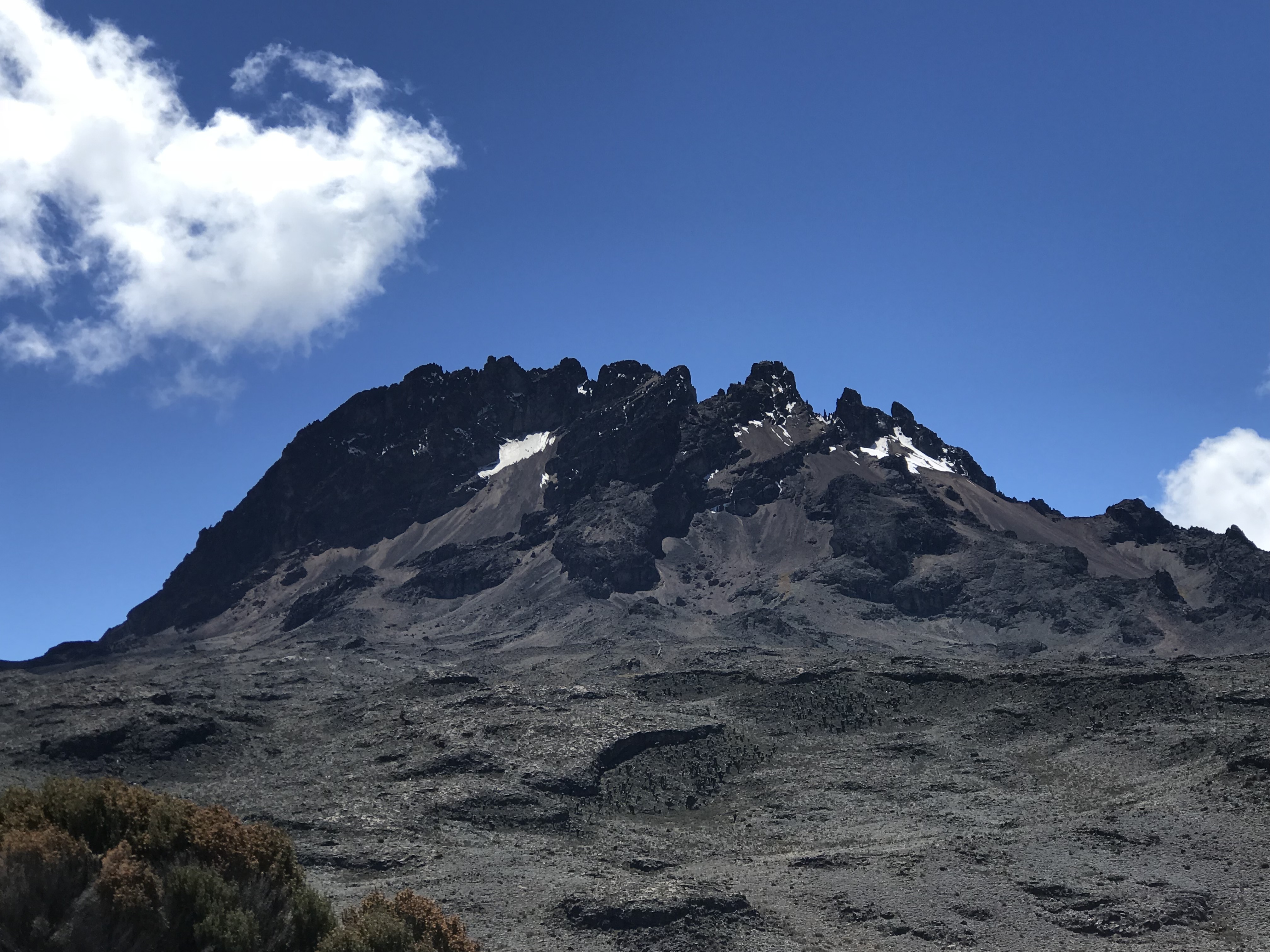 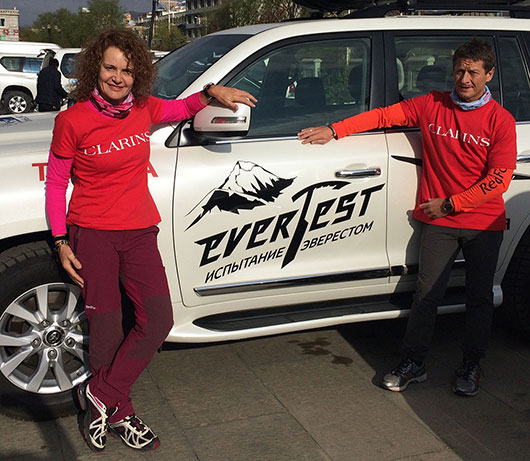 On 21st May Noel and his wife Lynne summited Mt.Everest. 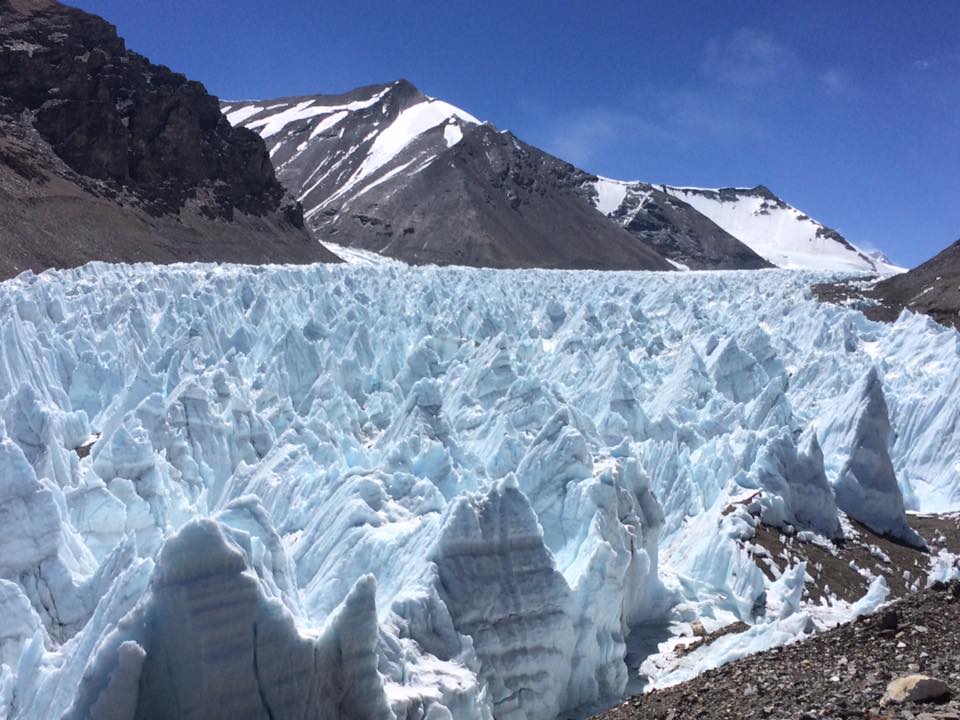 The Puja ceremony and stunning views from Everest in May 2016. 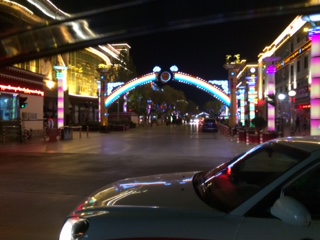 Photos from Lhasa in Tibet on the first stage of Noel and Lynne’s 2016 trek. 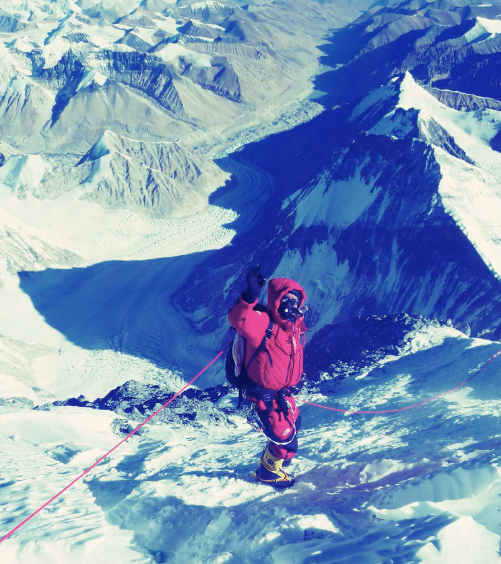 Get involved in Noel’s next epic world recording breaking adeventure. 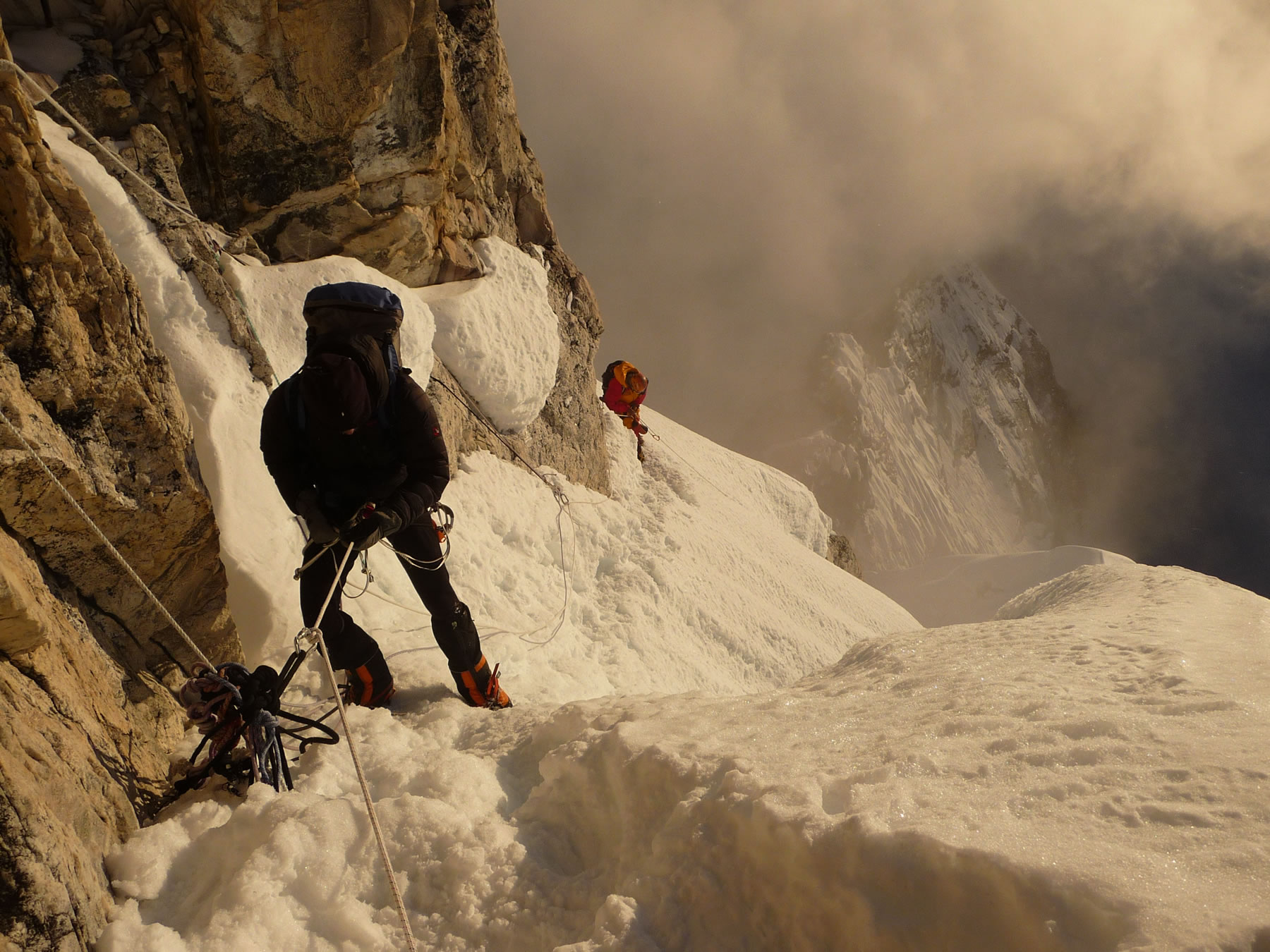 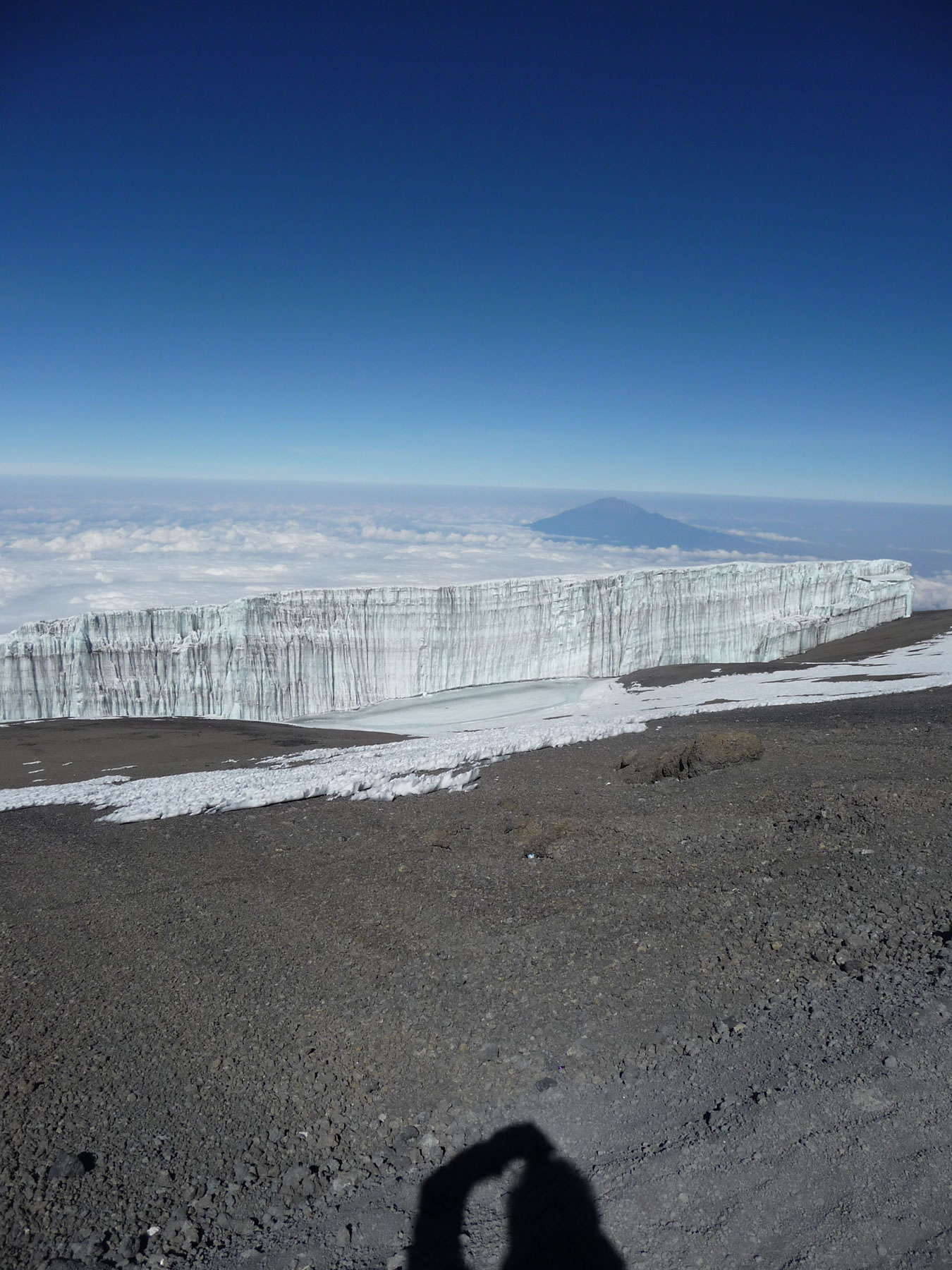 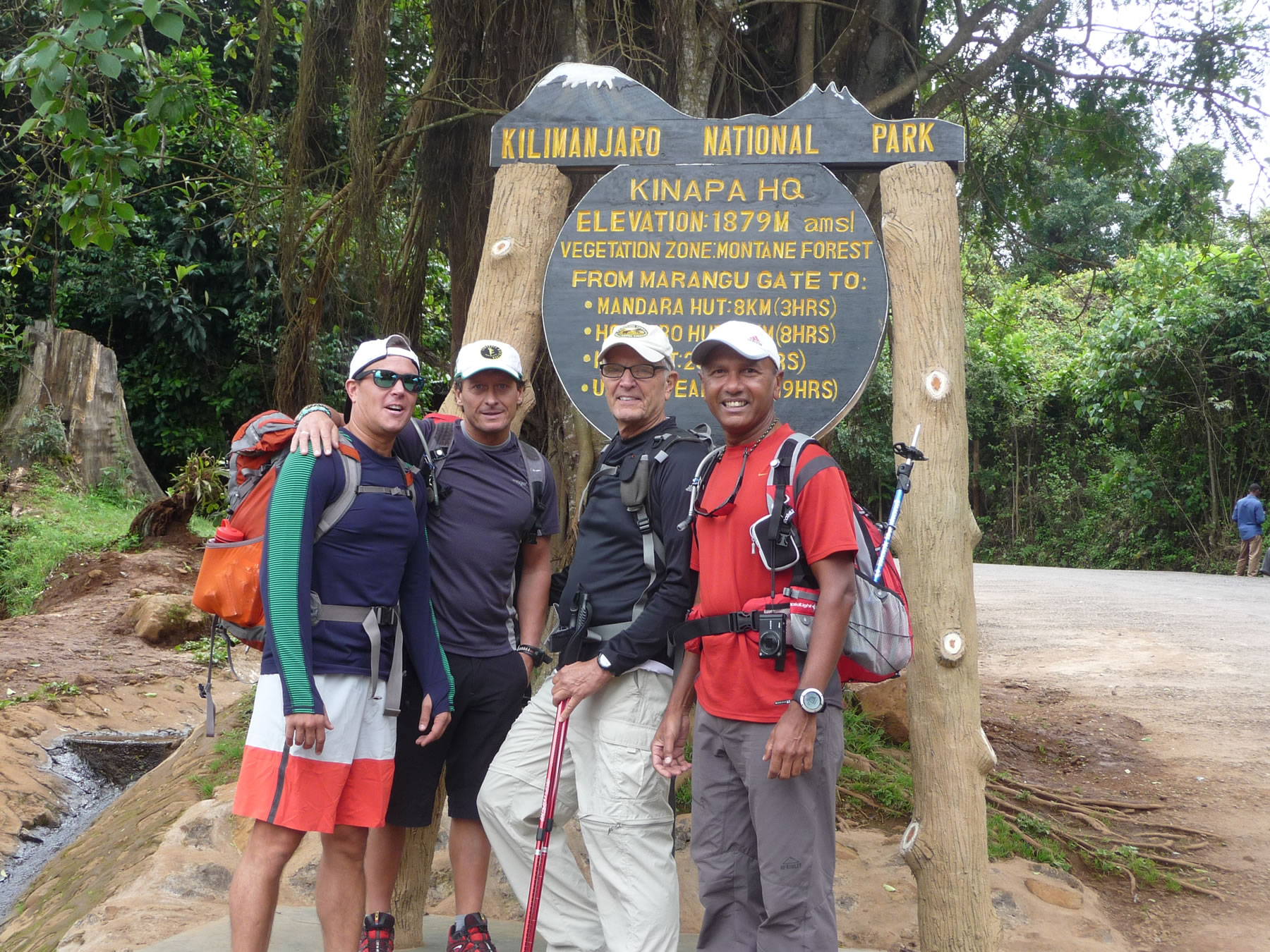 A new record as three generations of the Henderson family summit Mt. Kilimanjaro. 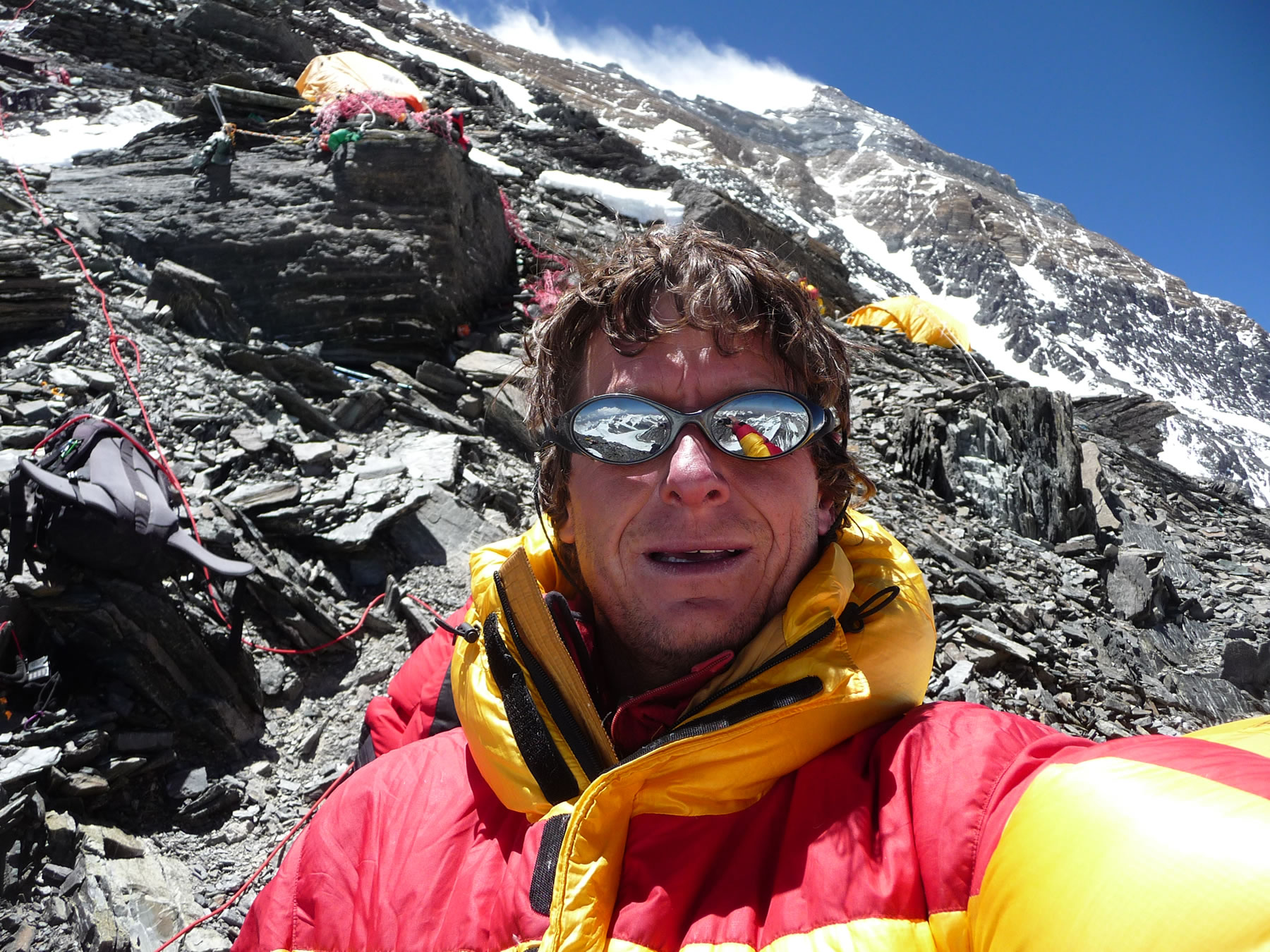 Further photos from Noel Hanna’s summit of Everest in April/May 2014. 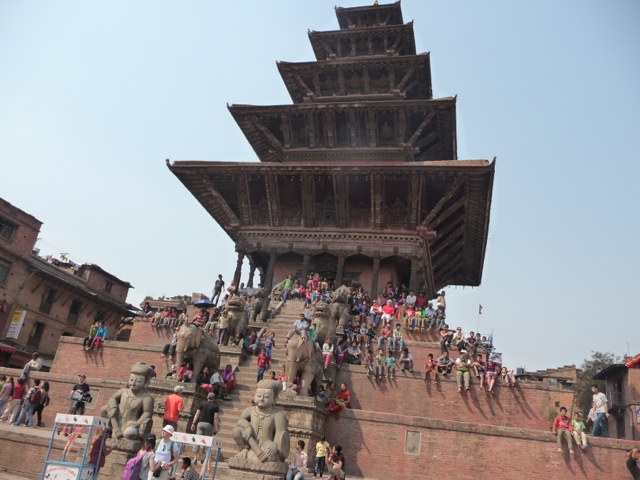 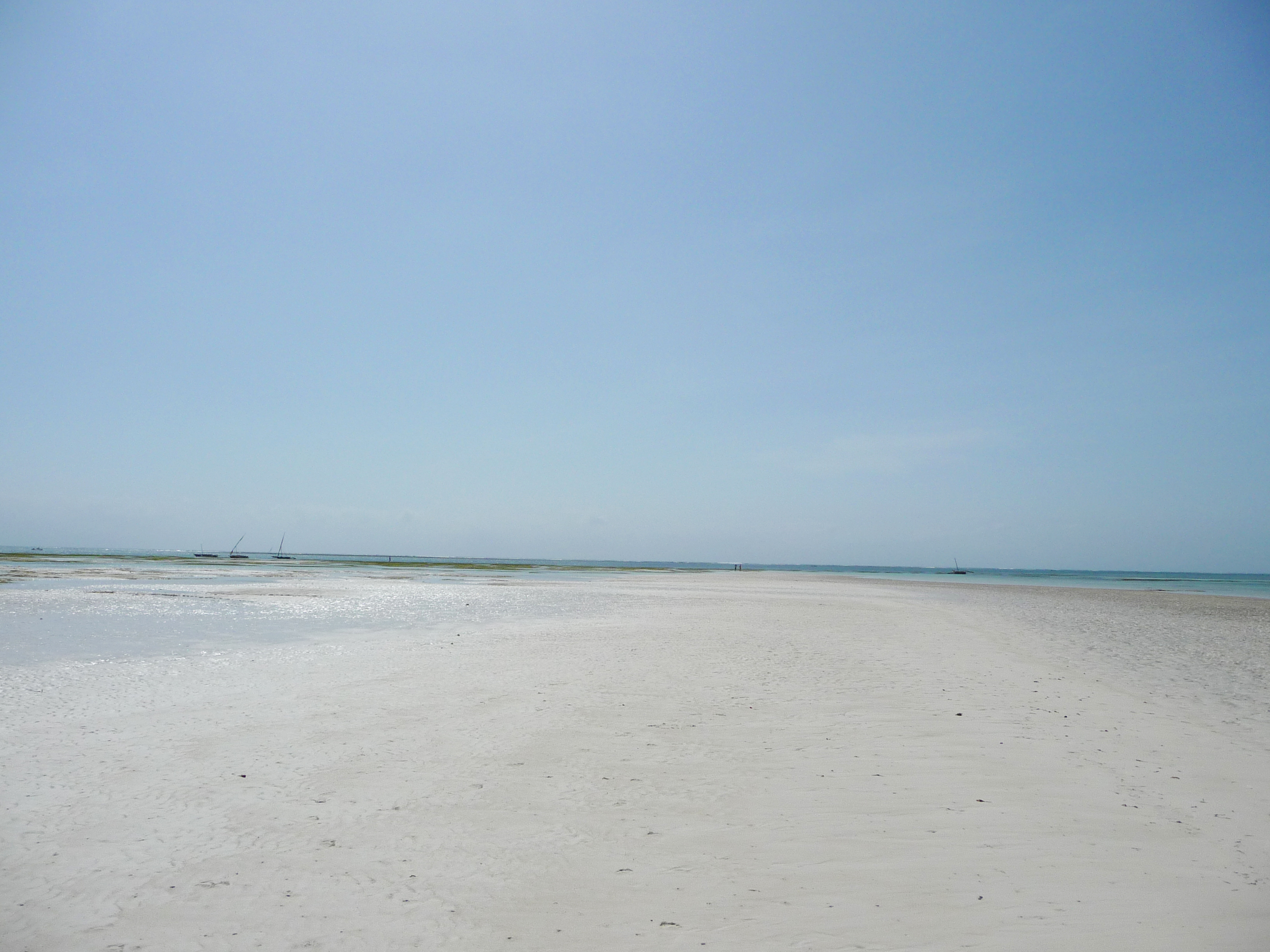 After climb of Mt Kenya

Noel enjoys a celebratory break after his gruelling climb. 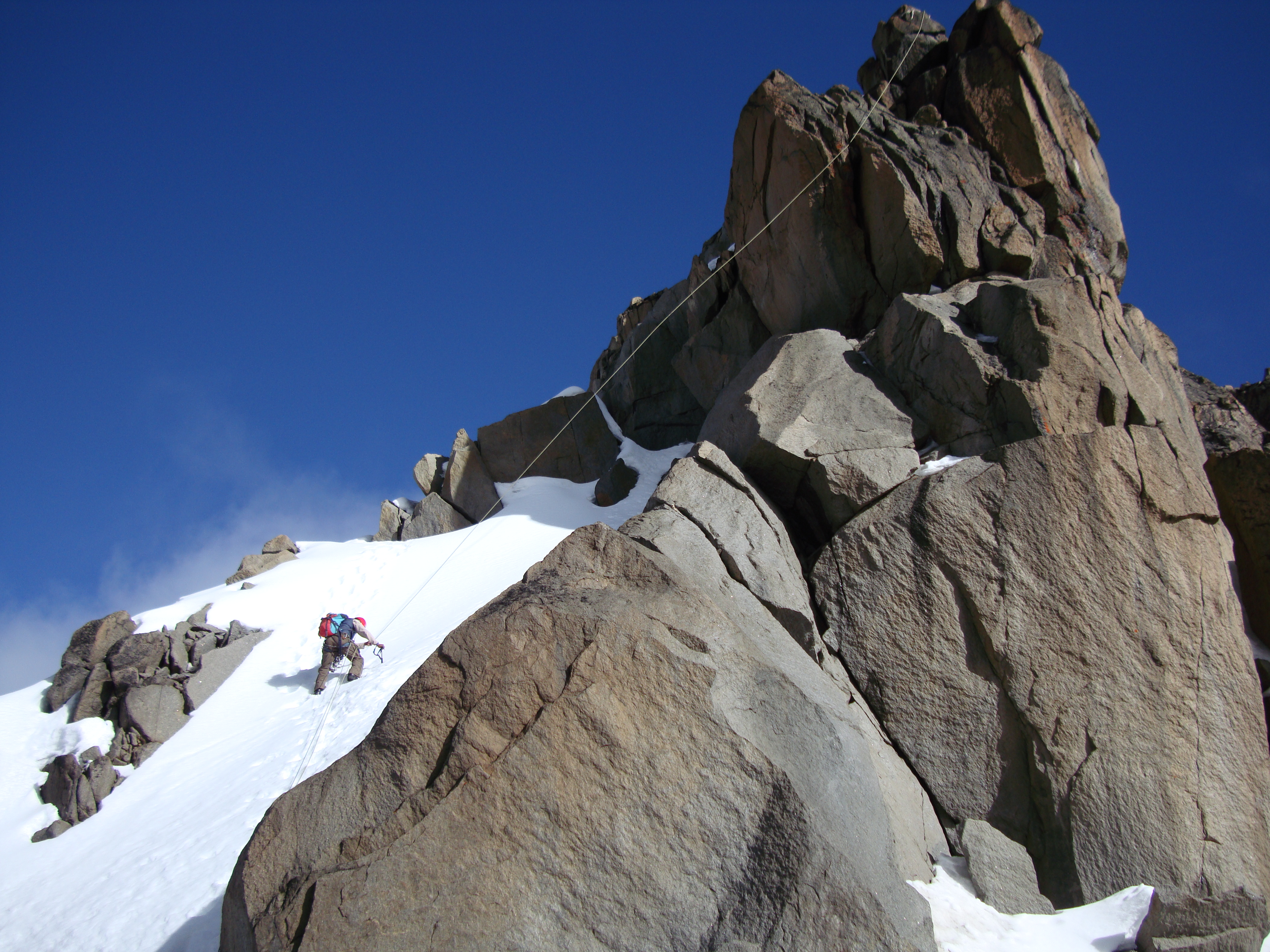 Climb of the 3 peaks 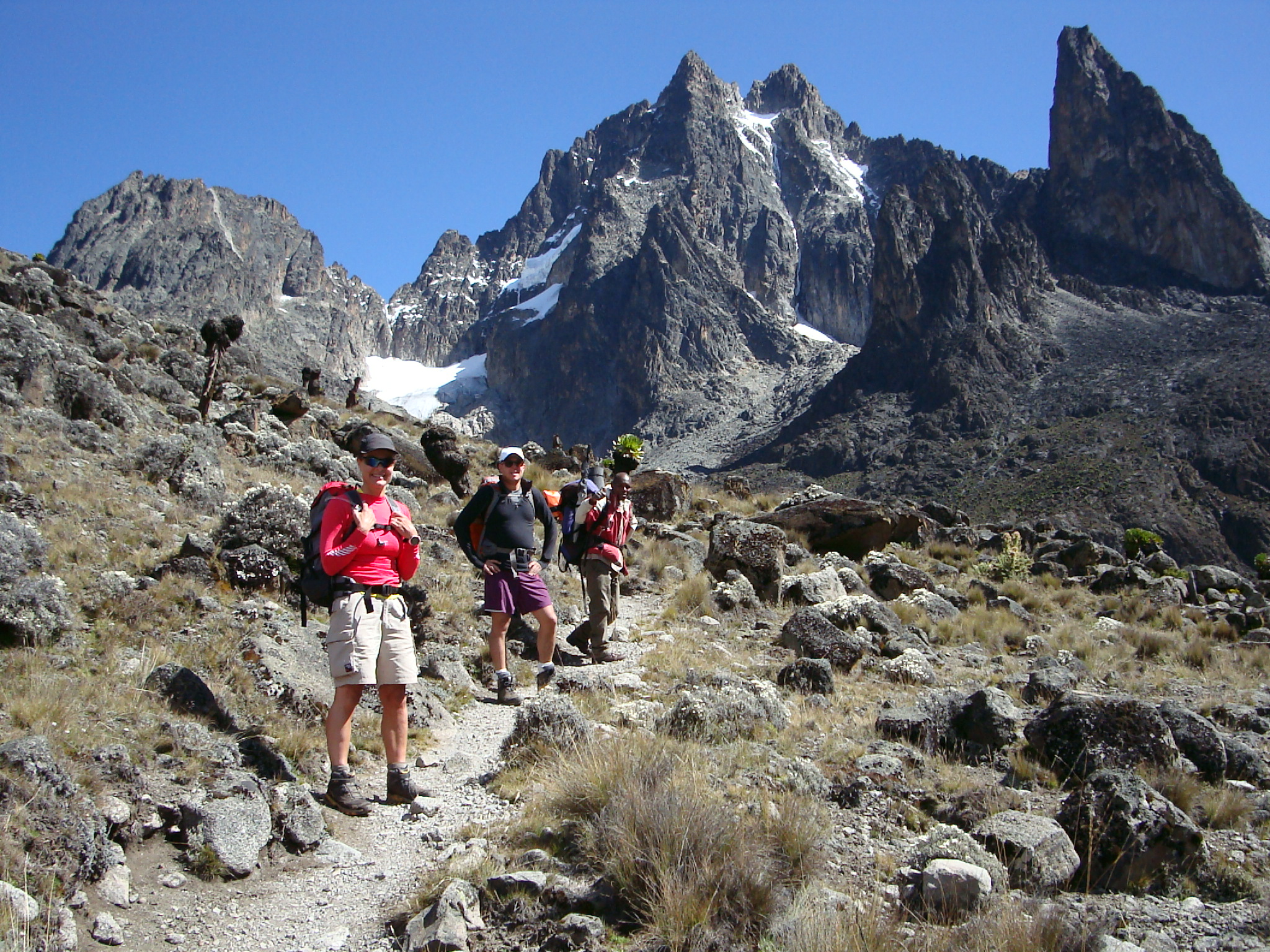 Trekking Mt Kenya the highest mountain in Kenya and the second highest in Africa. 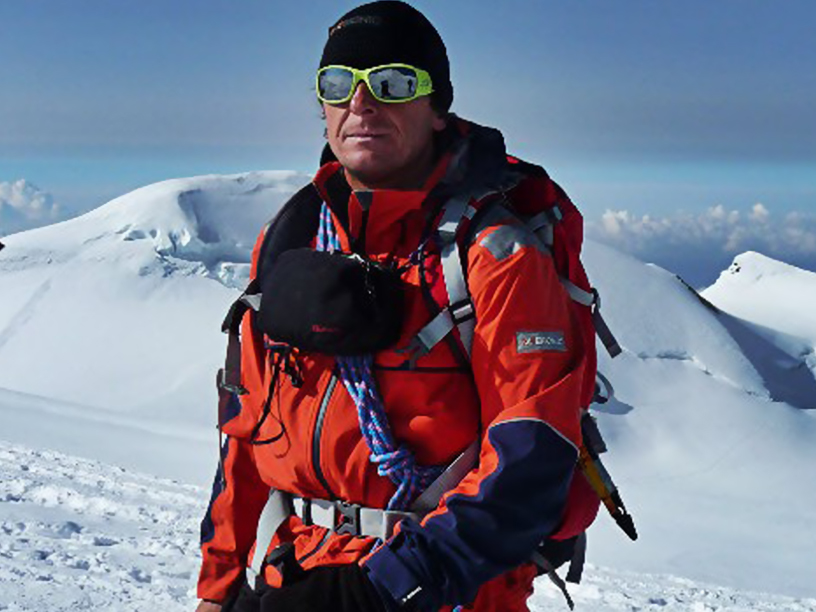 Up Everest with Russian base jumper and Red Bull athlete Valery Rozov. 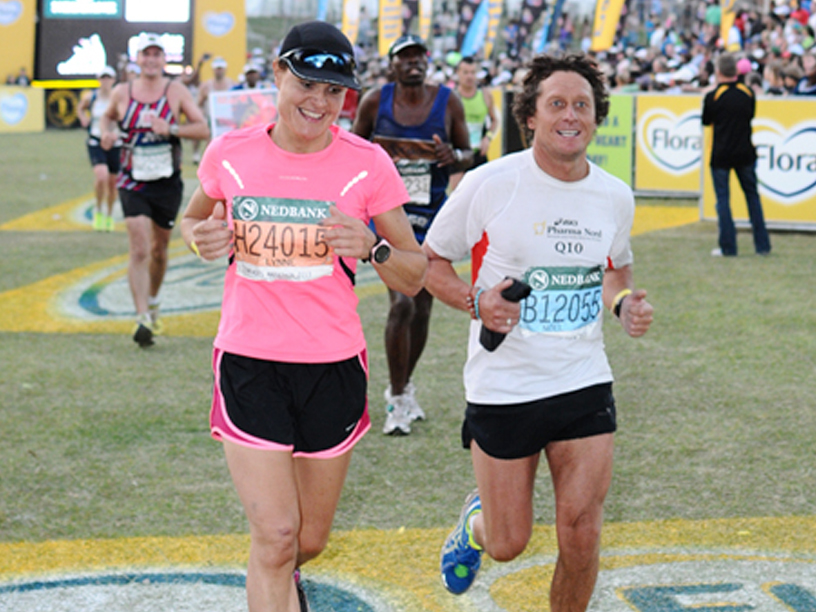 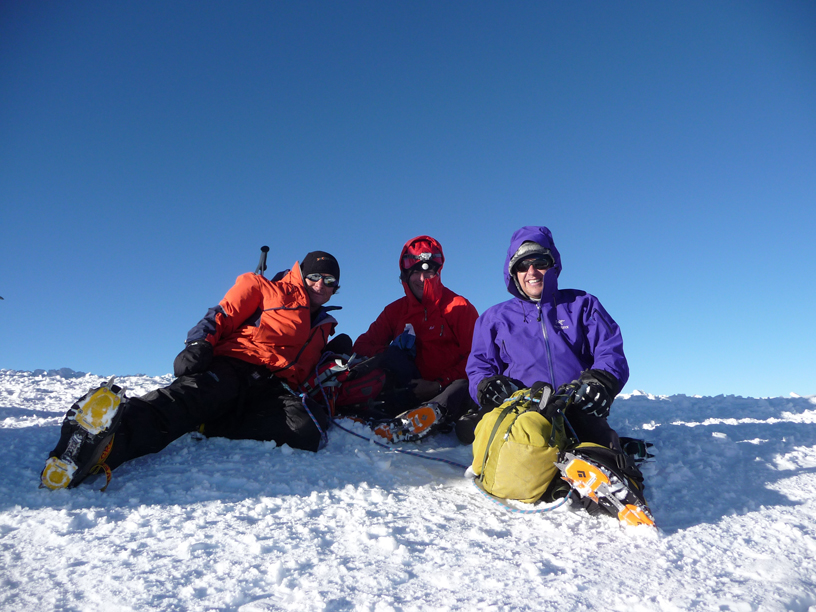 Noel with clients on Mt.Blanc and Monta Rosa achieving their dreams.